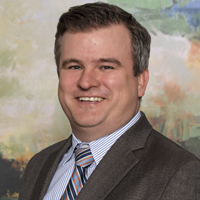 Judd Pritchard, in his role as a member of the Hogan Award Committee, plays host to the three finalists for the Hogan Award (http://thebenhoganaward.org/), which is an honor awarded annually to the outstanding male collegiate and amateur golfer. Commonly referred to as the “Heisman Trophy of College Golf,” the three finalists this year are Beau Hossler of the University of Texas, Maverick McNealy of Stanford University and Jon Rahm of Arizona State University. Rahm is the 2015 Recipient of the Ben Hogan Award and is seeking to become the first two-time Champion. Past winners include Rickie Fowler, Chris Kirk, Bill Haas and Hunter Mahan.